...is a Catalyst for Growing generous, inclusive and courageous Churches.

Within the Uniting Church, a Presbytery is a region in which a number of congregations and their ministers, leaders and members work together to support, encourage, oversee and share the life of the church. The Presbytery may include other mission centres, such as church schools and childcare, Uniting facilities, hospital or tertiary chaplaincies, Lifeline and many other service organisations, and even Uniting Church congregations related to another body such as the Korean Presbytery or Wesley Mission.

The Sydney Central Coast Presbytery (SCCP) was established on 22 June 2017 by dissolving the Kuring-gai Presbytery and the Sydney North Presbytery and recreating one new Presbytery. A celebration service was held at Turramurra Uniting Church, led by the Presbytery Minister of the new Presbytery, Rev. Graham Perry, and the Moderator of the Synod of NSW/ACT, Rev. Myung Hwa Park.

Today the SCCP oversees about sixty congregations in the region, from Sydney Harbour to the Northern Central Coast. The region has been described as "full of hope", seeing the opportunities to build on work already happening in the region and excitement for the new possibilities to be uncovered and developed in the region. 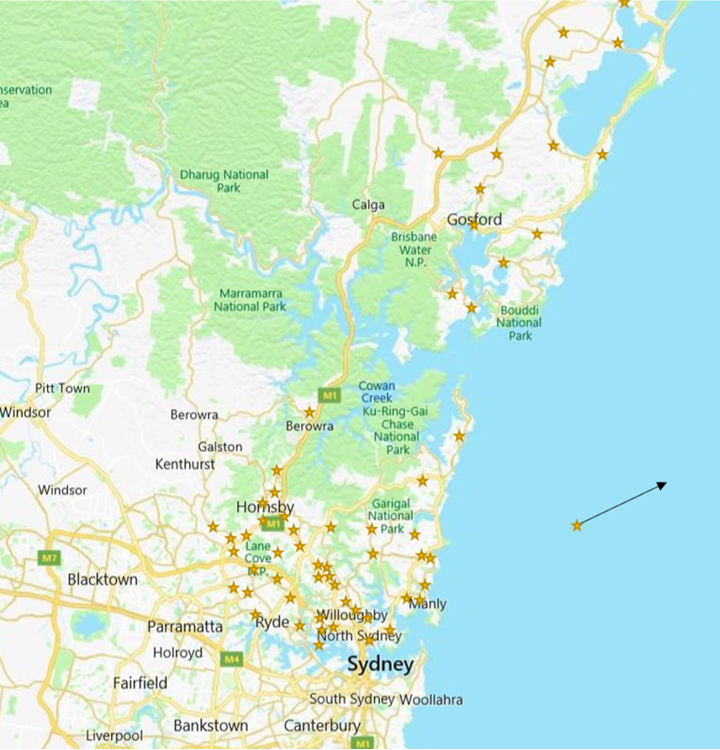